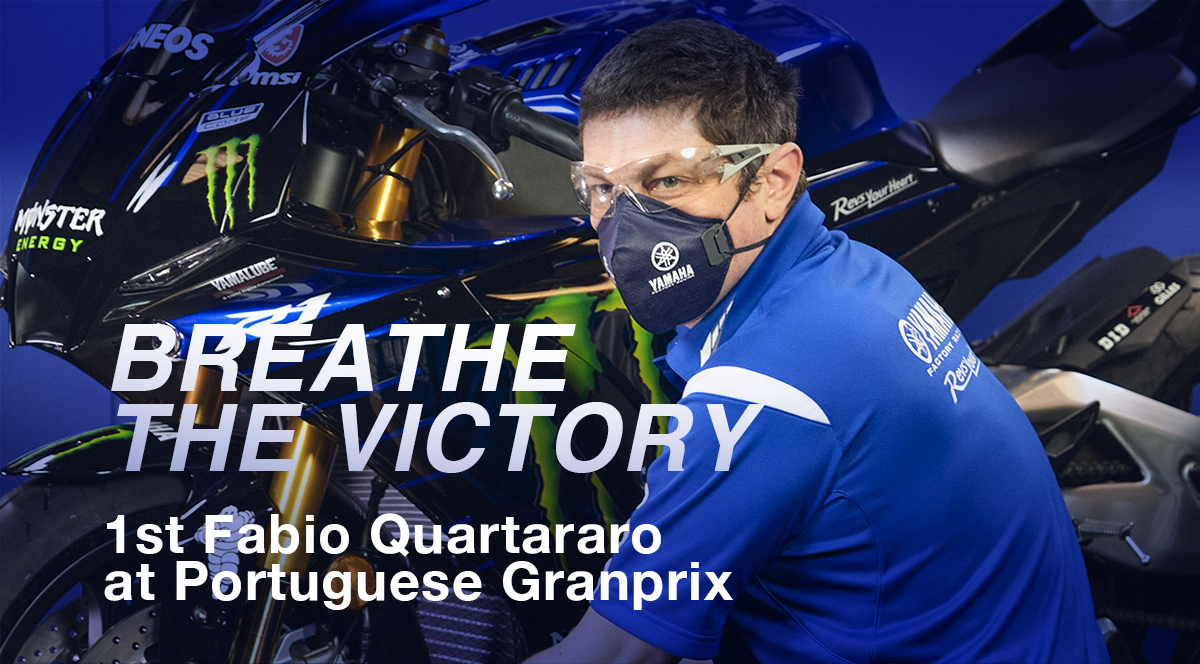 Our congratulations to the champion at Yamaha Motor Racing

Fabio Quartararo finished first at the Grande Prémio de Portugal, with the race taking place in the Algarve on Sunday 24 April. 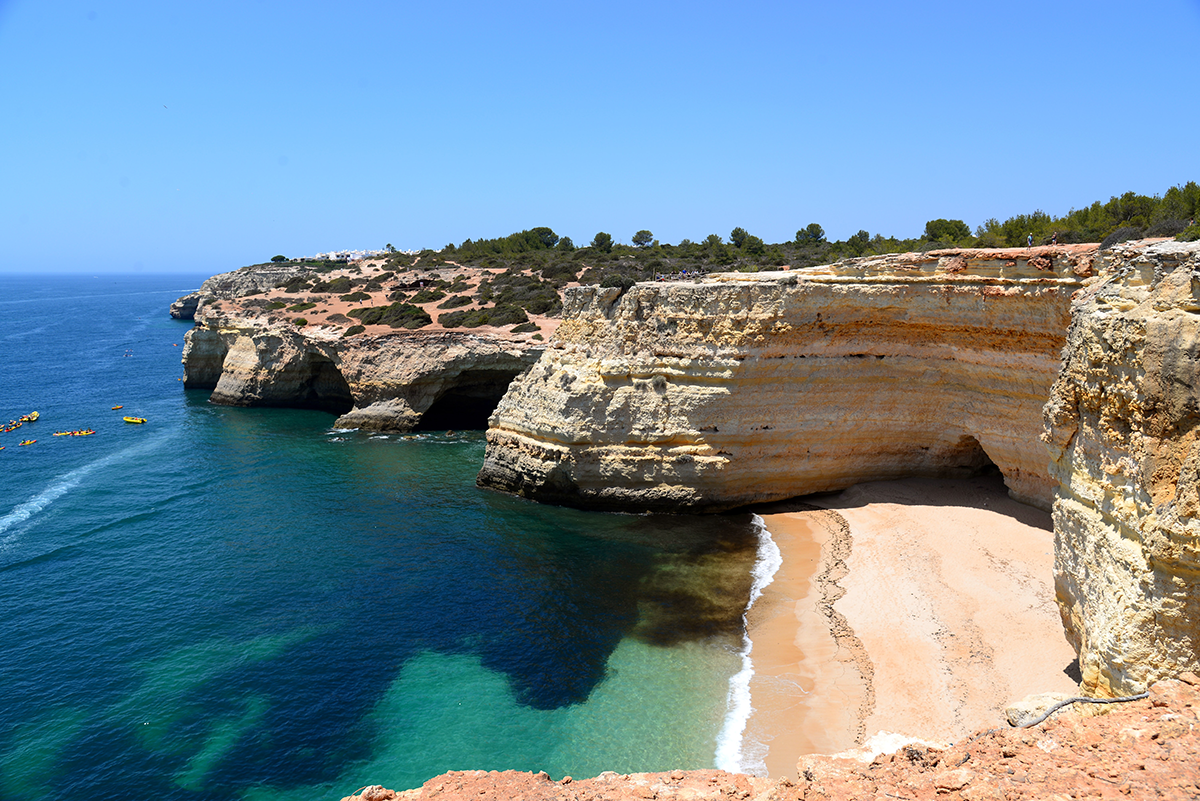 The weather above the Autódromo Internacional do Algarve was not the best before the start of the race, but Fabio Quartararo thanks to a lightning fast start managed to pass, with passion and courage, all the riders in the race. He set a new race best lap of 1'39.495s and took his victory with an impressive lead of 5.409s over second place.

We would like to thank the champion Fabio Quartararo and the entire Monster Energy Yamaha MotoGP team for their adrenalin-pumping race results, which put the rider in first place in the championship with 69 points.

This first win of the season makes us extremely proud as new partners and safety champions for the Monster Energy MotoGP team. 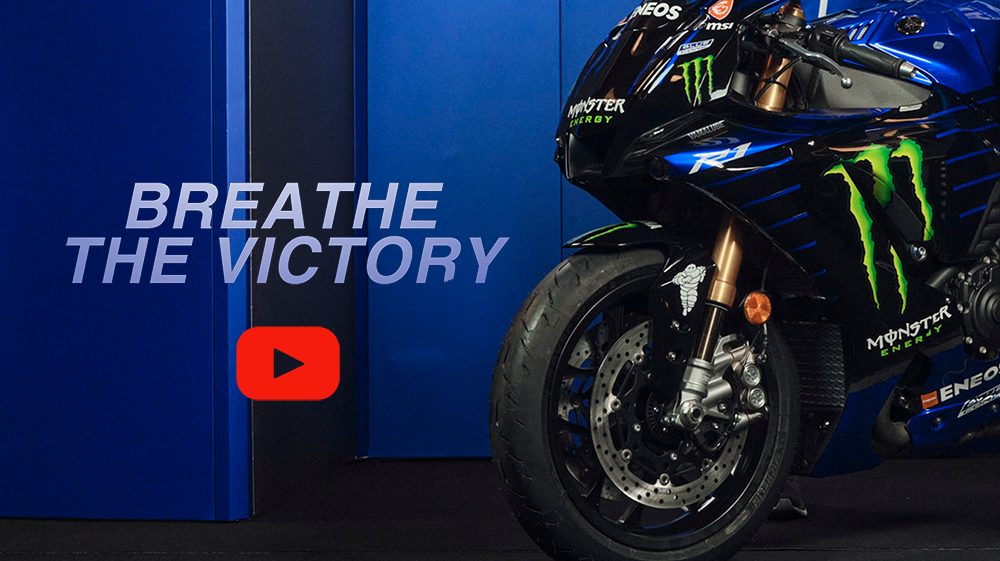 We look forward to the next race for the Gran Premio de España at the Circuito de Jerez - Angel Nieto in Spain, which will take place on May 1st.

BLS is with you

On the front line for safety. 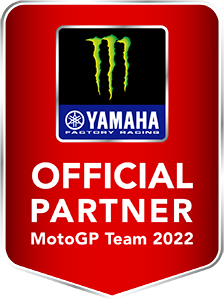